Evans Surgical is a professional, independent sales agency representing orthopedic and podiatric surgical systems from leading device manufacturers across the globe. We represent device manufacturers at the forefront of our industry, providing a comprehensive extremity portfolio delivered as a single-use, sterile-packed delivery system.

With more than 20 years of combined experience, our sales representatives are experts in foot and ankle hardware, who ensure our surgeons and their facilities are well-equipped and ready for any curveball. We understand that the care of every orthopedic and podiatric patient is a team effort and our nimble approach makes us trusted advisors and reliable assets. 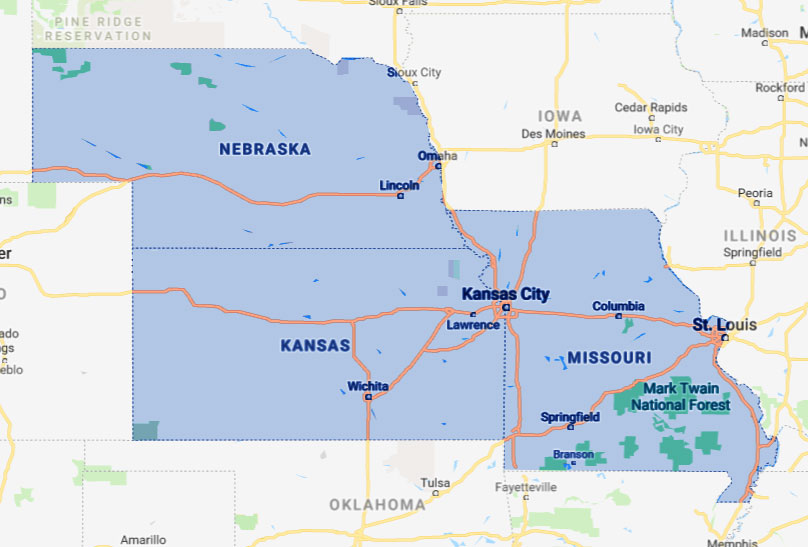 We cover Kansas and Nebraska in their entirety, and western Missouri, as far east as Columbia, including Springfield and Joplin. We are always working toward expanding our service area within this tri-state region. Please contact us for further assistance.

Would you believe Josh got his start fishing lobster off the coast of California? True story, but we’ll save that for another day. In 2008, Josh put his lobster traps behind him and began a training program with OrthoPro, small foot and ankle device company headquartered in Salt Lake City, Utah. He made his way back to his hometown of Kansas City, Missouri, as a sales representative for OrthoPro and eventually founded his own distributorship, Evans Medical.

Prior to selling to Wright Medical in 2014, Evans Medical represented lines including OrthoPro, MMI, MedShape, BME, OrthoHelix, Tornier Extremity Company and Solana Surgical throughout Nebraska, Missouri, Kansas and southern Iowa. Once sold, Josh joined Wright Medical as District Sales Manager, leading his territory to win District of the Year with the highest sales growth in the country.

Josh left the comforts of the corporate world in 2017 to found Evans Surgical, where he leads a small but mighty team to, yet again, make a splash in the foot and ankle industry. Gabe started in the medical device industry with Evans Medical in 2011 and made his move to Wright Medical with Josh in 2013. While at Wright Medical, Gabe quickly became a top device specialist and he was part of the team who won District of the Year for highest sales growth in the country. After gaining valuable experience with a large manufacturer, Gabe joined Evans Surgical in 2017 as Senior Sales Director to bring the most cutting-edge extremity technology to the market.

Throughout his career, Gabe has developed and maintained deep relationships with surgeons, their staff and facilities as an expert who always puts patient-outcomes above all else. He brings unparalleled knowledge and understanding of instrumentation and surgical techniques, along with a calming demeanor to every OR room.

Gabe graduated from Rockhurst University with a Bachelor’s of Science in Organizational communication in 2002. He married his bride, Macy, in 2016, and they welcomed their first child, Steven, in 2019. 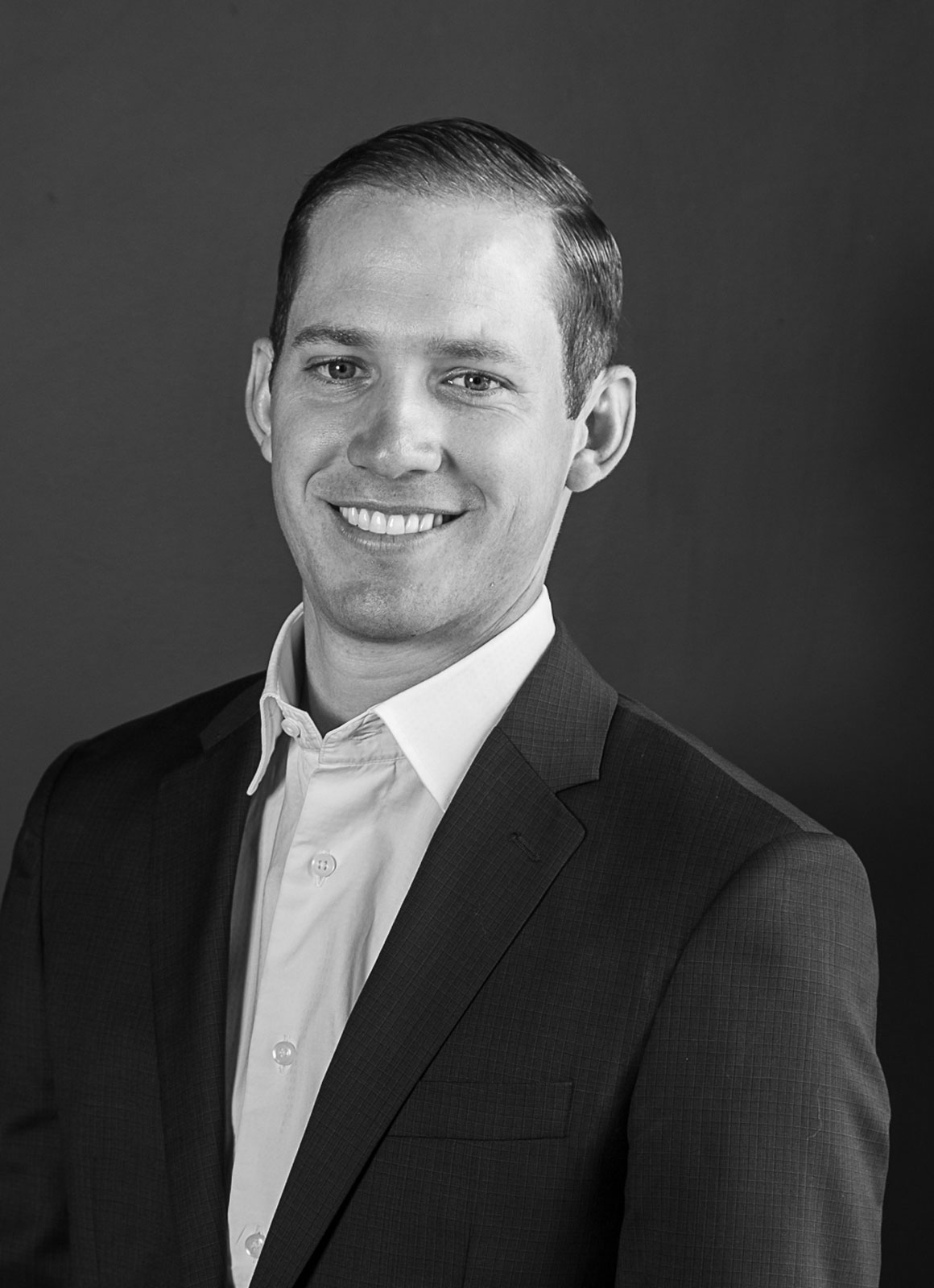 If you want detailed information, excellent service and reliability, Sam is your guy. With more than five years of experience in the foot and ankle industry, Sam has proven himself a valuable asset to surgeons, hospital staff and facilities. He got his start after graduating from The University of Kansas with Wright Medical as an Associate Sales Representative in 2014 and then promoted to Corporate Sales Representative in 2017.

Sam joined Evans Surgical as an Extremity Specialist in 2018, bringing a wealth of knowledge and excellent service to the professionals he serves. When Sam isn’t servicing our clients, he enjoys skiing, biking, golfing and time with his wife, Apryl, and two-year-old son, Parker. Russell joined Evans Surgical as an Associate Sales Representative in 2019. In his role, Russell supports the sales team to ensure each account is served with excellence. In his previous role at Creekwood Surgery Center as Surgery Scheduler, he developed strong relationships with the physicians at Creekwood and throughout United Surgical Partners International’s centers, including Briarcliff and Total Joint Center of the Northland. During his time with Creekwood, Russell managed surgery schedules, coordinated with vendors and handled procedure reimbursements. This experience has equipped Russell with a unique perspective on the business behind running a successful surgery center and the high demands on surgeons’ schedules.

Russell has an Associate’s Degree in Criminal Law and Government, and is passionate about foreign humanitarian aid. Russell is also passionate about travel (particularly when the water or mountains are involved), cooking, golf, art, and his wife, Whittney, and greyhound, Mooch.